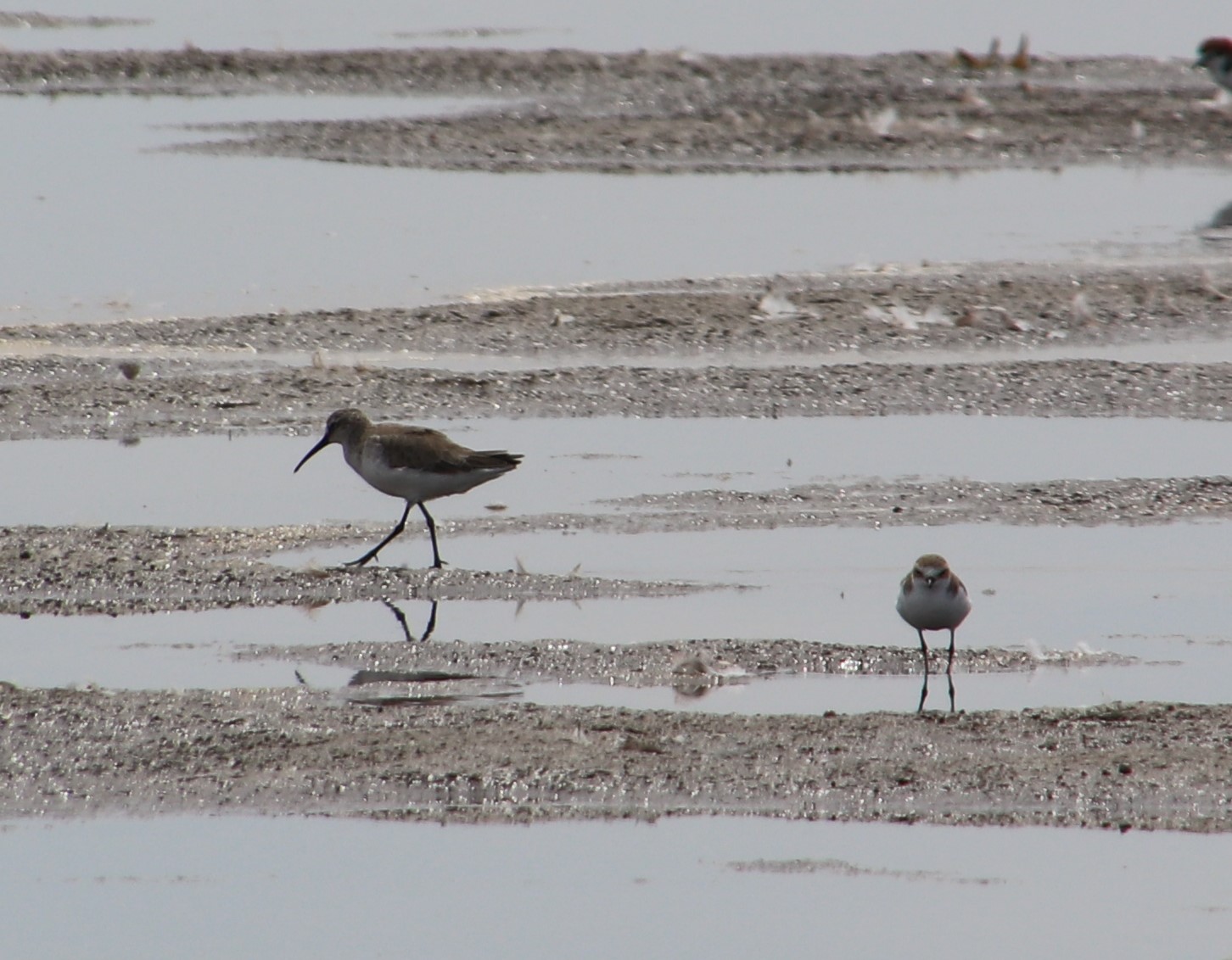 GeoCatch and Revitalising Geographe Waterways are raising awareness of the secret lives of thousands of amazing waterbirds that live on our doorstep at the Vasse Wonnerup wetlands. #WaterbirdWednesday will celebrate our waterbirds over the coming 12 months by sharing fun and interesting facts on the many species that visit the wetlands.

Each year, the Vasse Wonnerup wetlands support over 30,000 waterbirds from more than 90 species, including 40 species of priority conservation status at a state, national or global level. This includes 22 migratory shorebirds that use the wetlands during the summer months to replenish their energy stores before returning to the northern hemisphere to breed.

Up to 61 resident Australian species call the Vasse Wonnerup wetlands home, including the largest breeding colony of Black Swans. At nearly 50 birds per hectare during peak times the wetlands support one of the highest concentrations of waterbirds in Western Australia.

In 1990 the wetlands were recognised under the Ramsar convention as a wetland of international importance for their habitat value to waterbirds.  The Convention was established in 1971 as the first modern international treaty designed to conserve internationally important wetlands through wise use and effective management.

#WaterbirdWednesday will bring regular updates on the many waterbirds that use the wetlands throughout the year and results from waterbird monitoring that has been undertaken by the Department of Biodiversity, Conservations and Attractions since 2015.

The Vasse Wonnerup wetlands are one of the most valuable and highly monitored wetland systems in Western Australia and this campaign will allow us to share this information with the broader community.

Over the coming weeks and months we will be bringing you more waterbird facts on #WaterbirdWednesday, so keep an eye on GeoCatch’s social media pages. For more information on the Vasse Wonnerup wetlands visit https://rgw.dwer.wa.gov.au/vasse-wonnerup-wetland/.

Waterbird monitoring on the Vasse Wonnerup wetlands is part of Royalties for Region’s Healthy Estuaries WA and Revitalising Geographe Waterways programs. These State Government initiatives aim to support the long-term health of our south-west estuaries.