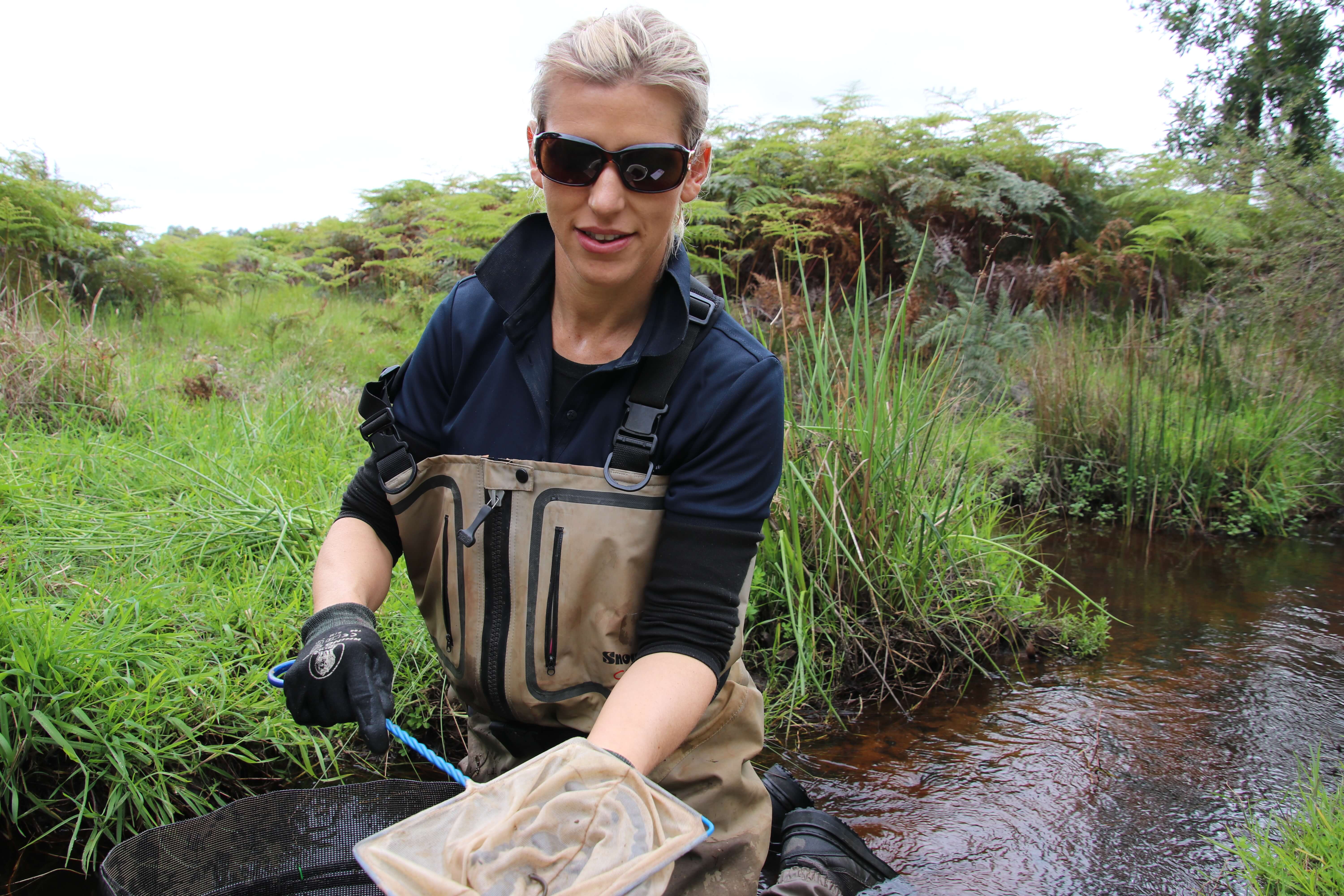 A health check of the Vasse River has revealed its significant ecological value with a system rich in native fish and crayfish.

Scientists from the Department of Water and Environmental Regulation (DWER) compared three sites as part of the Healthy Rivers program.

The findings, which included data on water quality, vegetation, fish and macroinvertebrate (bugs), were presented to around 50 community members at yesterday’s science seminar hosted by GeoCatch in Busselton.

Environmental Officer Bronwyn Rennie, said it was pleasing to see the high quantities of native species across all sites with comparatively low numbers of exotic fish.

“The Upper Vasse site was a great example of landholders implementing best practice by fencing off the river and protecting it from livestock. This has allowed the native vegetation to grow back, as well as protecting the river bank and instream habitat.”

“Monitoring river health allows us to identify key ecosystem features and threats, so we can target efforts to protect and improve waterway health and water quality,” said Bronwyn.

The intention is to repeat the ecological monitoring every few years so scientists can track the river’s condition and ensure sustainability into the future, particularly in response to a changing climate and increasing population.

The Vasse River health study is an initiative of the Revitalising Geographe Waterways program supported by the State Government’s Regional Estuaries Initiative.

A copy of the Vasse River Field summary of river condition can be downloaded here.

There are no upcoming events at this time.