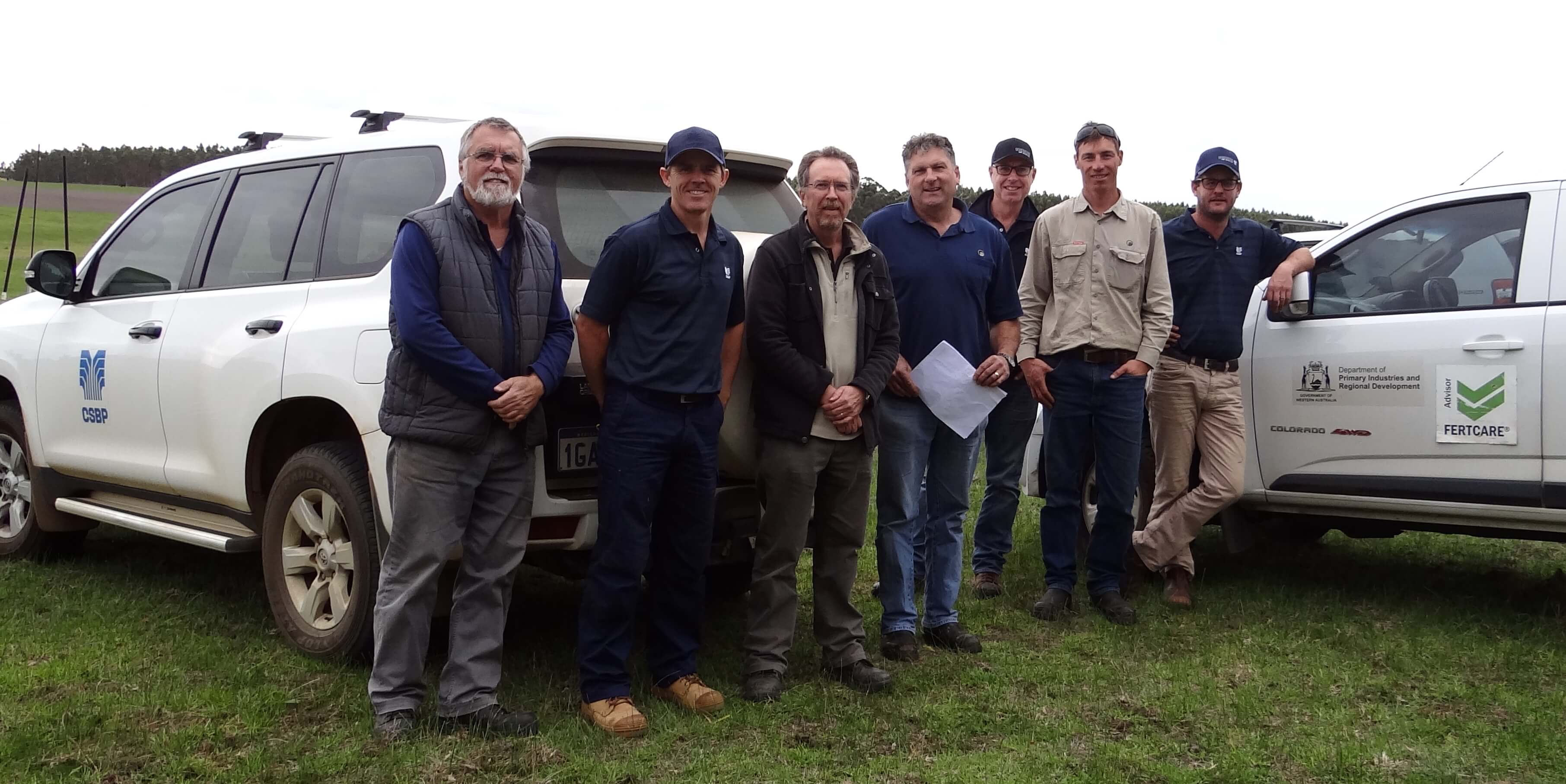 Scientists from across Australia will use state-of-the-art technology over the next four years to work with grazing farmers in Western Australia to reduce nutrient loss off farm and improve water quality in local waterways and estuaries.

More than $5.5 million has been provided by the State and Federal governments for Smart Farming Fertiliser trials to improve the health of waterways and estuaries by reducing fertiliser run-off, which in turn will help increase farm productivity and profitability.

Hon Dave Kelly Minister for Water said the farm trials will see local farmers work with experts from government, universities and industry, to help improve water quality and save money through efficient use of fertiliser.

“Phosphorus is important in farming but there is widespread concern that repeated fertiliser applications are causing phosphorus ‘leakage’ to the environment which can cause algal blooms in our waterways” said Minister Kelly.

Cutting-edge technology, including near-infrared and x-ray fluorescence, will be used in conjunction with traditional techniques to measure productivity and nutrient status in soils and pastures, providing more in-depth information than previously available.

The project will involve at least 36 fertiliser trials, using seven different treatments on local farms from the Peel-Harvey catchment to Oyster Harbour in Albany. In the last month, 19 trials have been established with initial measurements starting next week.

Scientists from the Department of Primary Industries and Regional Development, Department of Water and Environmental Regulation and CSBP; Summit Fertilizers, Western Dairy, Landmark, Meat and Livestock Australia, independent agronomists and Murdoch University and farmer representatives are on a technical reference group that has developed the design of the trials.

The project is funded with $3.26 million from the State Government’s Regional Estuaries Initiative, Department of Water and Environmental Regulation and Department of Primary Industries and Regional Development; and $2.35 million through the Australian Government’s National Landcare Program with in-kind support from fertiliser, dairy and beef industry groups.