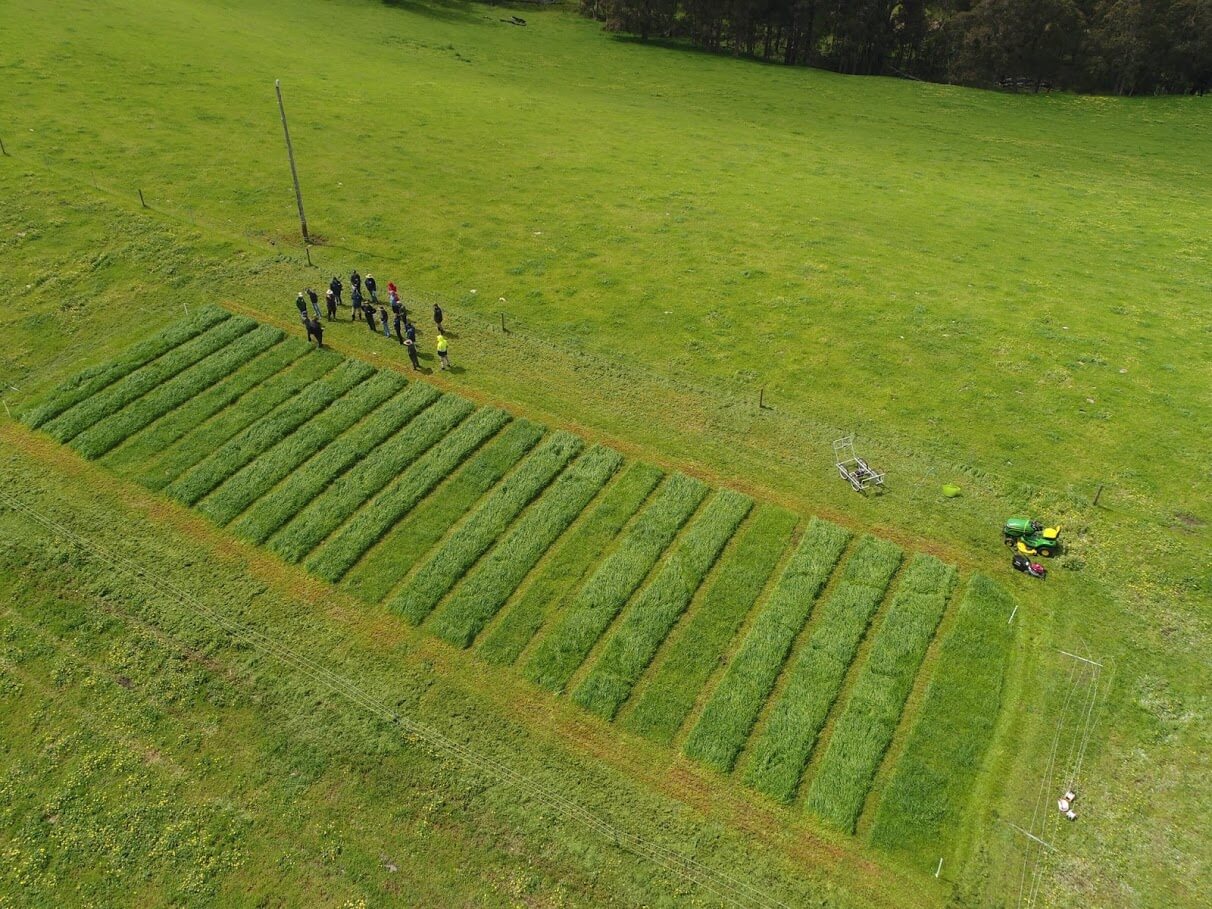 Over 30 representatives from the Fertiliser industry, state government departments and researchers met in Busselton recently to hear the latest research to improve nutrient use efficiency on grazing farms in south west WA.

The event, titled Fertilising for the Future: production, profitability, and the environment, showcased several on-farm fertiliser trials being undertaken across south west Western Australia to assess nutrient impacts on production and water quality.

The presentations highlighted the importance of getting the nutrient balance right in optimising production and minimising loss to the environment.

Trials undertaken in the uPtake project showed the addition of phosphorus in excess of production requirements resulted in no increase in production, but added significantly to the leaching of phosphorus into the groundwater in some of the trials.

The same trials demonstrated that when nutrients other than phosphorus were applied, there were significant productivity increases.  This indicates these other nutrients such as nitrogen, potassium and sulphur more often constrain pasture production than phosphorus.

With over 70% of phosphorus and nitrogen entering south west waterways and estuaries coming off grazing land, and fertiliser being a major cost of production, the research findings were well received.

A theme of the event explored the role of the fertiliser industry in improving water quality in south west estuaries.

A previous survey of 40 fertiliser industry representatives showed an overwhelming support for industry playing a major role advocating for water quality and supporting farmers make fertiliser decisions that were good for the farmer and for the environment.

An evaluation of the event showed 100% of participants agreed it was a valuable day with over 80% feeling they had learnt something of value that they could apply in their working life.

The event was hosted by the Department of Water and Environmental Regulation through the uPtake project, which is funded through the State Government’s Healthy Estuaries WA program and the Australian Government’s National Landcare Program with in-kind support from fertiliser, dairy and beef industry groups.